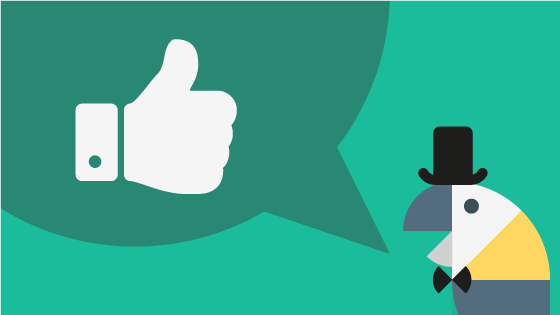 One of the things all best men struggle with is content. It’s all very well knowing that you have to crack of a bunch of best man one liners to open the show but for those of us not blessed with the comedic talents of the professionals its not easy.

SpeechMate provides you with all the content you’ll ever need and tailors it to your personal requirements based on your own unique profile. Clever huh?! To give you a taster, here are a few opening best men lines to help you get started.

Dave’s had some questionable girlfriends over the years. I don’t usually forget a face but in their case I’d be glad to make an exception.

If there is anybody here who is feeling uneasy, nervous or worried, your either me, because I have to deliver this speech or you just got married to Stewart Jones.

I was researching on the internet how long a best man’s speech should last and the consensus seemed to be that it should take no longer than the groom does to make love. And with that – I give you Mr. and Mrs. Collins (take a sip of champers and sit down).

Ladies and Gentlemen: you are all about to witness a unique event in history.  The very first and very last time that my wife is going to let me speak on behalf of both of us.

I heard there was a sweep stake on the length of the best mans speech. I just went for 35 minutes – so settle in…….

Good afternoon ladies and gents. I’m going to keep this speech like Clive short and not very funny…..

In preparation for today I thought I’d go on the internet. To my great excitement, after a couple of hours I found some amazing material.  But then I remembered that I was supposed to be writing a speech.

I was talking to Dave earlier and gather he’s taking Joy to Wales on their honeymoon. At least I assume that’s where they’re going. When I asked Dave what he was doing after the wedding he said he was going to Bangor for a couple of weeks.

Well, what can I tell you about Alex? I’ve know him for over 20 years; he’s good looking, intelligent, witty, charming..sorry, wrong wedding.

There is an unwritten rule of wedding etiquette that states nobody should look more handsome than the groom and I’d like to thank our ushers Richard and Dean for adhering to that. I’m not quite sure that saying ‘You’ll sit where you’re damn well put’ was really in the spirit of the day, but anyway, you get the point

For those of you who don’t know me, I’m Bobby. I have been Martin’s mate since Wednesday this week. I was the successful applicant to an ad he put online asking to pose as his friend. Apparently I got the position by default having been the only one to apply…

Although I’m a touch nervous doing this, I do take comfort by the reaction I got earlier this week when I rehearsed this speech in front of a live audience at the local old peoples home, … they seemed to really like it…well, they all peed themselves anyway.

Thanks James congrats on a great speech. I always knew it would be hard to follow, and I was right, I could hardly follow a word of it.

During the service today I sat back and couldn’t help think how its funny how history repeats itself, I mean it was about 32 years ago that Peter and Delia were sending their daughter to bed with a dummy………and now it’s happening all over again today.

Apparently the continents of Europe and America are moving towards each other at a rate of about 5 cms a year. Now this is very slow progress indeed I’m sure you’ll agree. Scientists have actually created a scale to measure things that move that slowly, and its known as the Jordan Jones scale as it based on the time it has taken him to make an honest woman of Trish!

I did ask for a mic but was told one wasn’t one. So for those of you who can’t hear me at the back, the silence from the people at the front should re‐assure you that you’re not missing out on anything.

Rest assured ladies and gentlemen, unlike most traditional best man speeches, which are full of sexual innuendo, I’ve promised Andrew and Marie that if there is anything even slightly risqué, I’ll whip it out immediately…

On Matt’s first date with Alison he thought he’d make an impression, and promised her a seven course meal. She was a tad disappointed when it turned out to be a burger and a six pack!

One of my duties as best man, in the run up to today has been to to keep away Steve’s ex girlfriends. I’m pleased to say I was successful at doing so although I must admit I did get some help on that… from the recent Ebola outbreak…

How to Write a Unique Best Man Speech

So you’re looking to give your audience a unique experience with your best man speech? I like your style. Why follow with convention when you can deliver a unique best man speech that will last long in the memory of all who witness it.   All you need is a little bit... 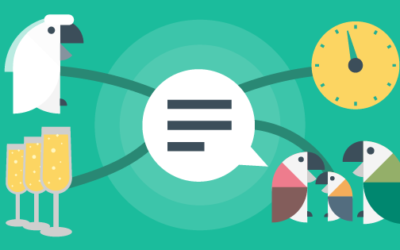 Sometimes the hardest thing to do with a best man speech is getting started. But you just need a good Best Man speech outline.  This will help keep you on track, ensuring your speech is focused and well-timed and protect you from a sudden bout of incessant... 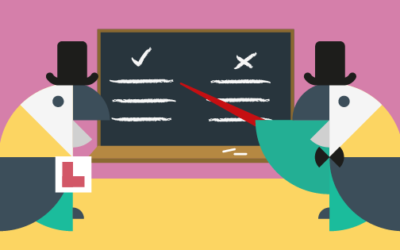 Best Man Advice to the Groom

The offering of, less than sincere, marital advice to the groom is a traditional part of the Best Man speech.  It usually features towards the end of the speech as you move towards the final toast.  By no means compulsory but generally liable to raise a titter among...

Get your free trial here